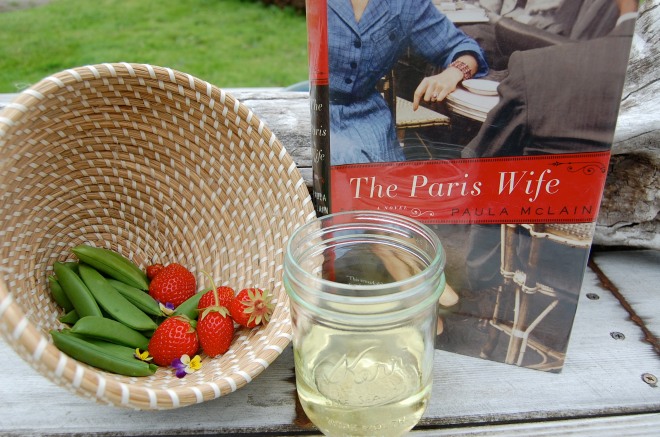 Ingredients for a Summer

One thought on “How to Have a Summer”